The sunny climes and harbor views of the Long Beach Yacht Club were an appropriate venue for the maritime music theme of our fourteenth Annual Meeting on Saturday, June 15th.

Forty six Company members and guests listened to musical historian Simon Spalding present and perform Songs our Ancestors Sang – nautical, colonial and folk music from the times of our ancestors through today. The program was something of a continuation from the demonstration of 17th century English Country dancing at our January 19 meeting in Riverside.

Spalding related how music and dancing were widely enjoyed through the Elizabethan and Stuart reigns and brought to Jamestown, but their traditions and instructions were rarely transcribed. In mid-17th century, they were banned and prohibited in both England and Virginia during Oliver Cromwell’s Commonwealth, which stimulated the saving of melodies, lyrics and descriptions. Thus, when these popular entertainments regained legitimacy at the Restoration, the traditions could continue, as they have come down to us. What we know of our dance and folk music heritage largely stems from then.

His performance included a variety of musical genre, including sea chanties and pieces that were originally Dutch and Chinese, and instruments that we rarely see today.

The business meeting was held following the program, which included approval of the minutes of our January meeting, a membership report, the Treasurer’s report, a report on our participation on the June Southern California Genealogical Jamboree and our Governor’s report on other items from the Society’s May meetings in Williamsburg. We are donating $500 to the Society’s Wingo Fund for record restoration. Membership Chair Phyllis Kinzle reported we have six new Company members, one of whom, Jana Bickel, she introduced.

This year the Governors’ Roundtable meeting, held May 10, 2013 in Williamsburg, had a new format.  The exchange of ideas through each governor’s company report remained. The morning session also included a talk by our October 2010 speaker Martha McCartney on researching early ancestors and referenced her recent book, Jamestown People to 1800.

The afternoon program offered the governors an exceptional onsite educational experience.  Dr. William Kelso, Chief Archeologist of Historic Jamestowne, met us at the Jamestowne church bell tower and reviewed the tower’s condition and the restoration plans. Funding for this summer and next summer’s work has already been obtained.  Dr. Kelso thanked the Jamestowne Society and the companies for their key role in the fundraising. A third summer of work may be needed and those funds must still be raised. Plans for that final phase of repair and preservation are not yet firm. Dr. Kelso also took us to the well site where “Jane’s” skeletal remains were found. The discovery of her partial skull and limb is the first physical confirmation of the written references to survival cannibalism during The Starving Period, the winter of 1609-10.

The governors and guests crossed the James River on the Jamestown-Scotland ferry, a beautiful twenty-minute ride to Surry County from near the Jamestown Settlement.  It offers views of the three replica ships and views of the length of Jamestowne Island, including a river perspective on the Historic Jamestowne fort and church tower.  The James is a wide, impressive river and seeing it as our ancestors might have was moving.  This river vista is threatened by Dominion Virginia Power’s plan to erect a $155 million, 550-kilovolt power line across the James River on several 40-story towers. This threat to our historic view has stimulated the National Trust for Historic Preservation to list it as one of the top eleven most endangered sites in the US.

Our tour continued to Bacon’s Castle, the oldest datable brick home in Virginia and one of only three high Jacobean structures surviving in the Western Hemisphere.  The home was built in 1665 by planter Arthur Allen.  Its current appellation derives from the fact that Major Allen, the builder’s son, a Member of the House of Burgesses and a supporter of the governor, was driven from the home by followers of Nathaniel Bacon in the Bacon’s Rebellion uprising of 1676.  Now owned by Preservation Virginia, the furnished home, outbuildings, and recreated gardens are open for tours.  A new phase of stabilization and preservation of the home is underway.  This is a site worth adding to your itinerary when you visit the Jamestown area.

The governors concluded this stimulating, educational day with our dinner in Smithfield.

We will give more details and photos from our tours in future posts to this News page. 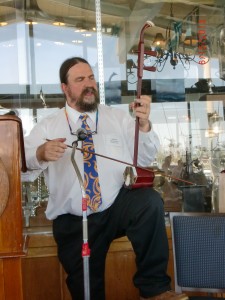 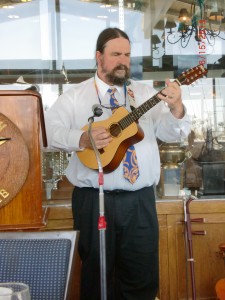 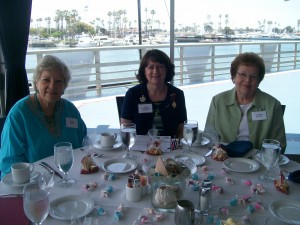 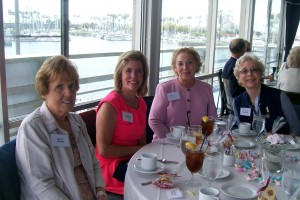 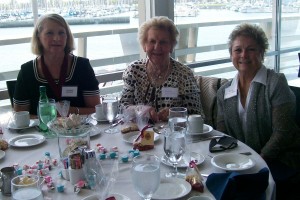 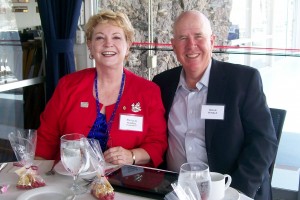 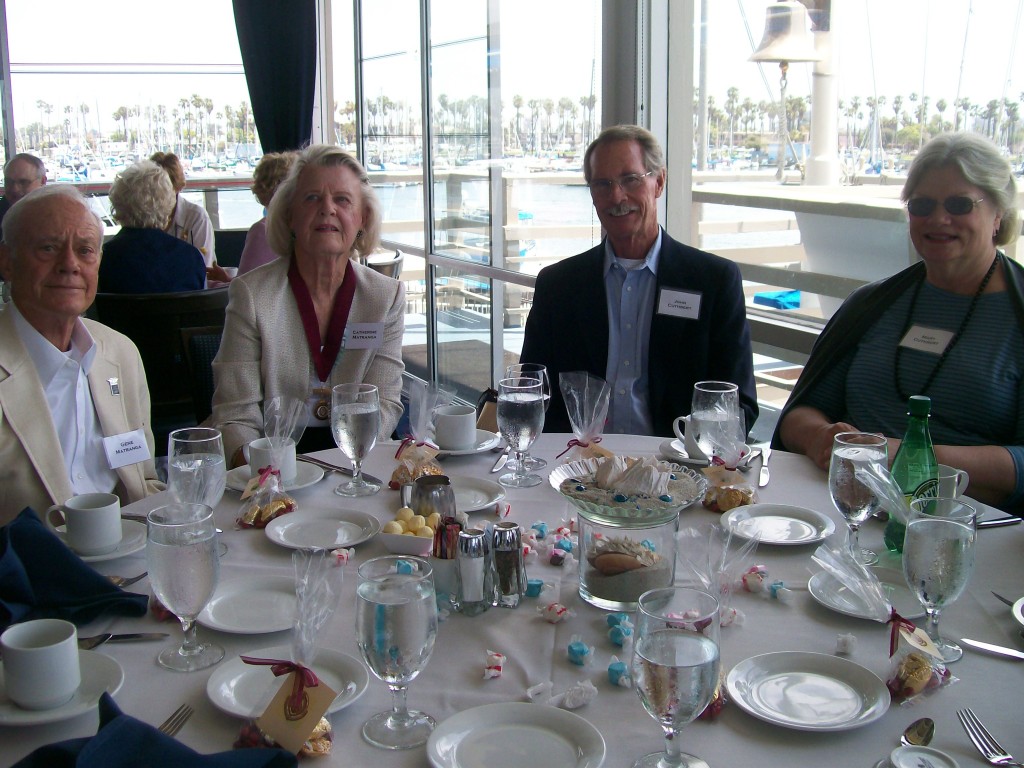